Last time, My wife Scarlett had our son Bernard who was soon a toddler and our daughter Beatrice became a child. She also became best friends with Adam Nakamura. Also some promotions happened. Me and Scarlett took turns teaching our son to use the potty. 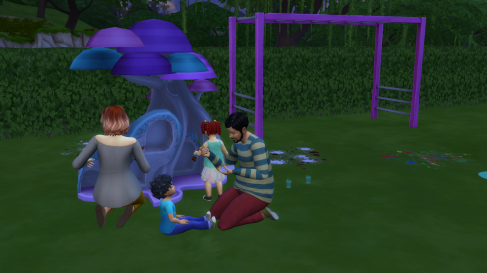 We took him on playdates and he has become quite close with little Rina Frost.

He also loves dancing with his sis.

Me and Scarlett helped Bea with her school project. 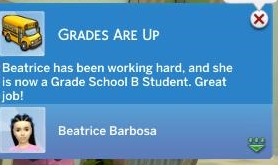 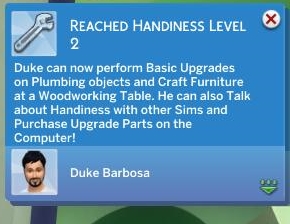 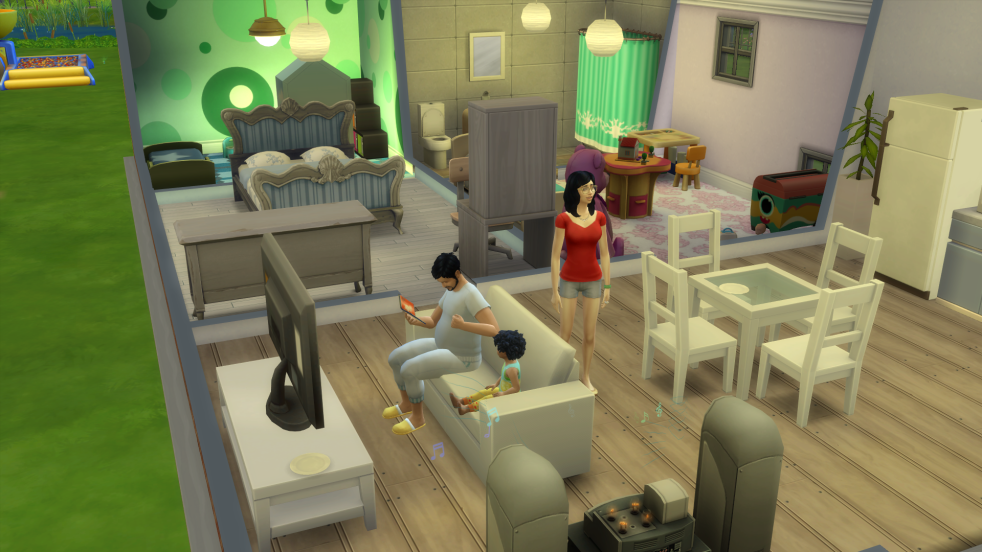 I also read some books to Bernard and he maxed his imagination. 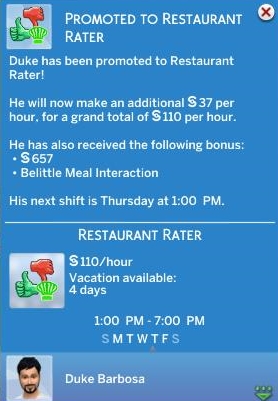 Bea is now an A Student

This site uses Akismet to reduce spam. Learn how your comment data is processed.