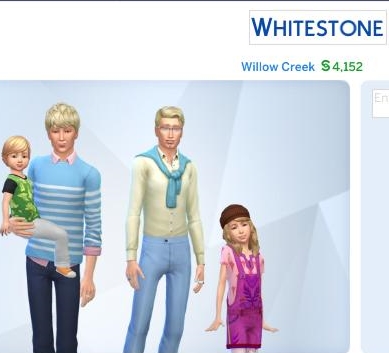 Welcome back, Last time Liam and Jasen both went on dates and got jobs, the kids did some skilling and the adults got some promotions. Matthew had his birthday. He wants to be the brightest kid on the block and is insane 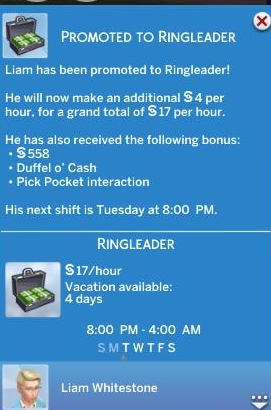 Liam got a promotion 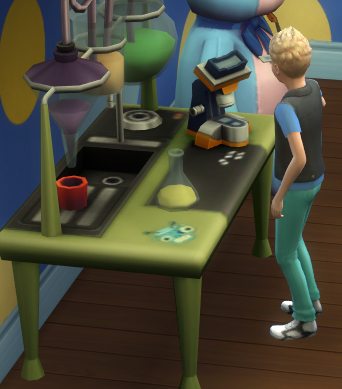 Matthew did some experimenting 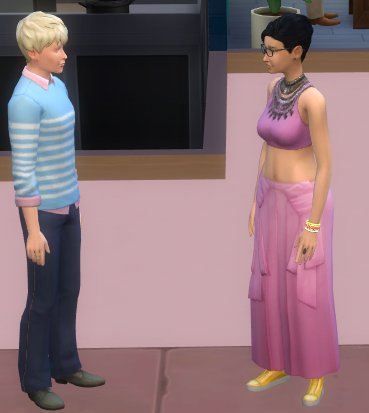 Jasen has been dating Avani Mahajan for quite a while and he asked her to move in, she accepted 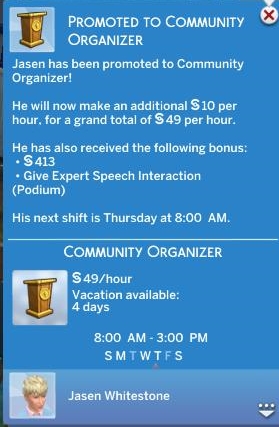 Liam realsionship with Yumiko Shizmu is going well and he asked her to marry him, she agreed and they moved out together becoming family 5. They also tried for a baby in the closet. The house got a total makeover 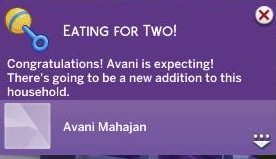 Avani was soon expecting her first child and Jasen’s 3rd, She is quite close to elderhood though so it will be her only child. 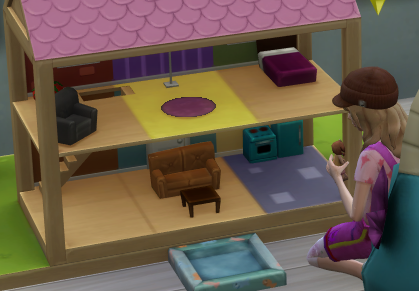 Ana played with the doll’s house Matthew played on the jungle gym, he enjoys spying on the world 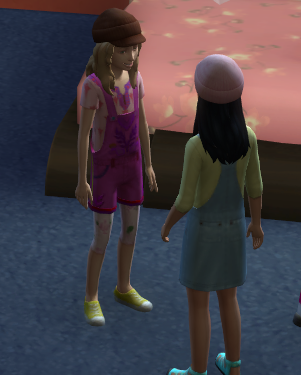 Ana went on a playdate with Amie starling 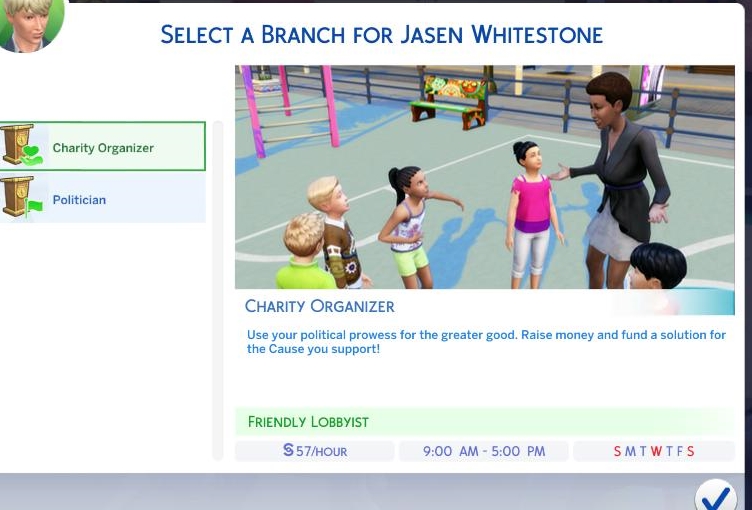 Jasen got another promotion Ana became a teenager. She wants to meet and marry her soulmate and is also Evil.

This site uses Akismet to reduce spam. Learn how your comment data is processed.